Aug 22, 1996: Former NHL ice hockey player Ron Duguay during a taping of the Hollywood Hockey Cup at the '96 NHL Breakout in the parking lot south of the Santa Monica Pier in California.

Ron is a retired Canadian professional ice hockey player and coach who played 12 seasons in the National Hockey League (NHL) from 1977 through 1989, and served four seasons as a minor league coach. He currently appears as an in-studio analyst during MSG Network's coverage of the New York Rangers. 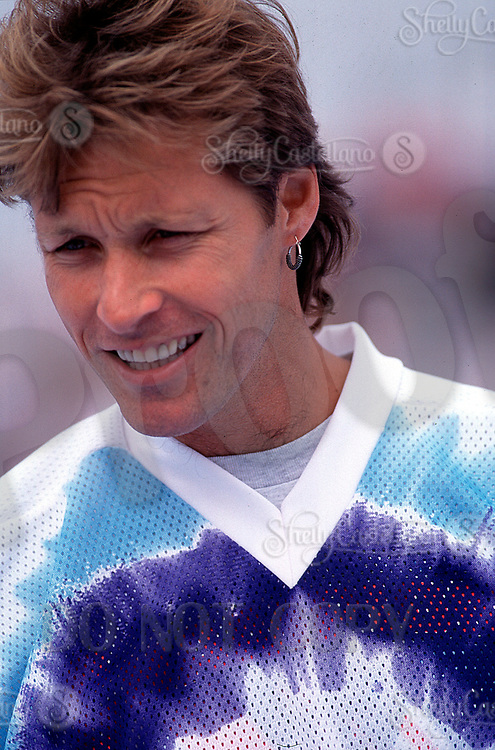